The Port of Blyth has announced changes to its Board during a period of continued growth and success.

Chairman, Brian Ripley completed his term of office at the end of 2015 with the Port indebted to his long and dedicated service.

Former Deputy Chair, Geoff Hodgson, replaces Mr Ripley at the helm with current Board Member, Steven Mills stepping up to become his deputy. Geoff, former Chief Executive of the Federation Brewery and High Sherriff of Tyne and Wear, has been on the Board since 2012 whilst Steven joined a year later bringing with him a particular expertise in maritime law. Both will no doubt continue to help steer the positive course established over recent years.

Andrew Cunningham has also joined the Board from January 2016 having recently retired as CEO of FTSE 250 listed company Grainger PLC. Geoff Hodgson confirmed his delight at bringing Andrew on board stating “It is very satisfying to attract the calibre of Andrew given his high profile role at a major UK business. He brings with him a wealth of experience which will prove invaluable as the Port looks to continue to expand and prosper over the months and years to come.”

The Port of Blyth has seen significant recent growth despite challenging global trading conditions and is now one of the largest Trust Port’s in the UK. Group turnover for 2015 is expected to exceed £20 million and with pre-tax profits approaching £1.25 million. Such growth has been driven by the offshore energy sector in particular and subject to audit these figures would represent a record year for the Port. 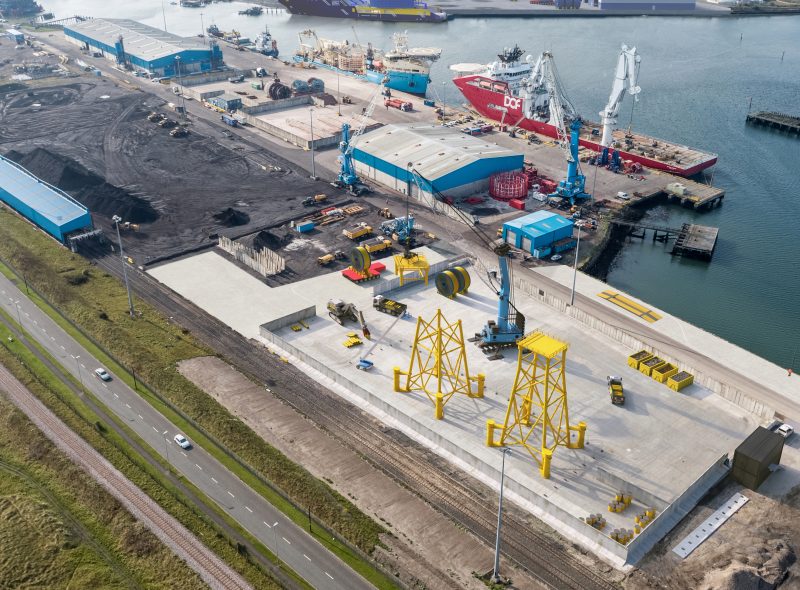 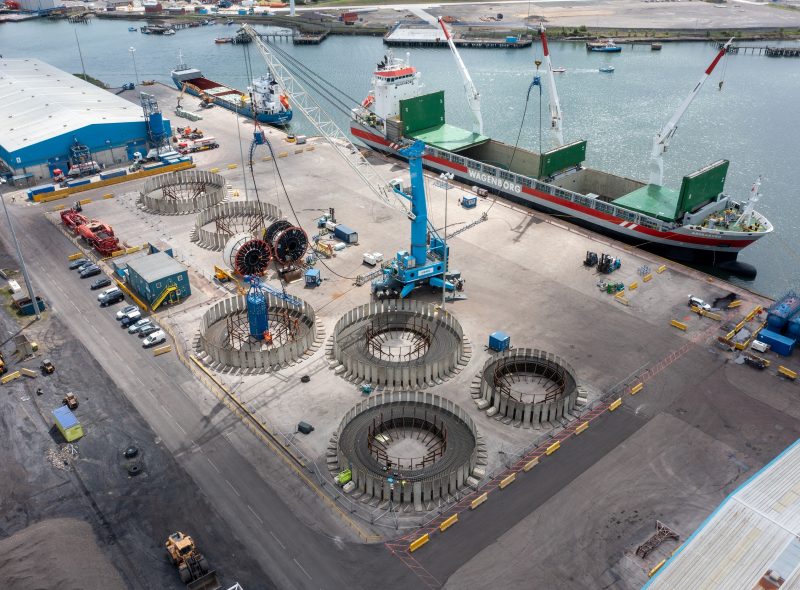 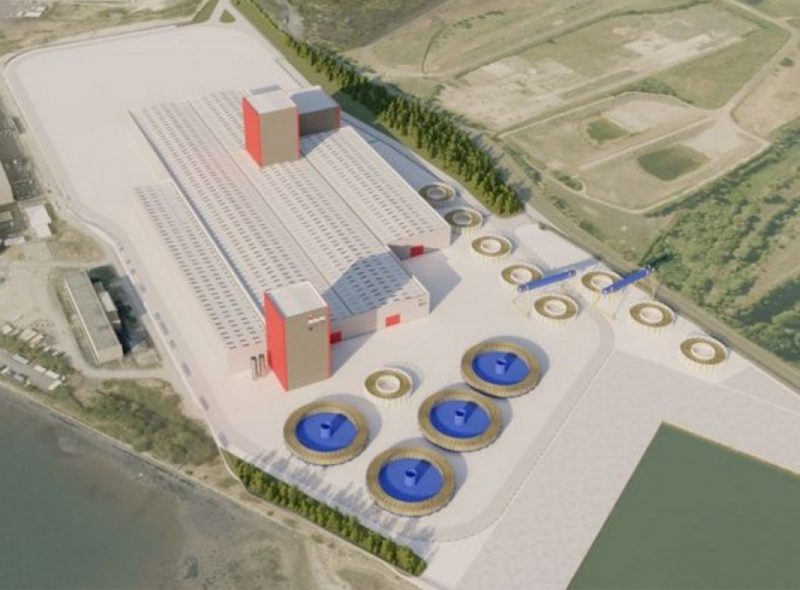