Catherine Young takes up the role having served on the Board as a Commissioner for seven years, whilst also chairing the Port’s Audit Committee and acting as a Trustee of its Pension Scheme.

The Board is made of highly experienced business, finance and marine experts who oversee the Port’s strategy and that of its logistics subsidiary Transped.

Chartered Accountant Catherine replaces former Deputy Chair Stephen Mills, a marine lawyer and arbitrator, who has stood down after eight years of dedicated service to the Commission. At the same time, former Granger PLC CEO, Andrew Cunningham also completed his term of office on the Board.

Geoff Hodgson, Chair of the Board of Commissioners, said: “I’m delighted to welcome Catherine into her new role as Deputy Chair of Blyth Harbour Commission. Her expertise and insight have been invaluable since she joined us as a Commissioner, and I know she will continue to bring the same energy and knowledge to her new role.

“I’d also like to put on record my sincere gratitude to outgoing Deputy Chair Stephen Mills and Commissioner Andrew Cunningham who are stepping down after highly successful terms on the Board that have coincided with significant growth in trade and satisfying financial performance at the Port.”

Catherine followed a career in practice and industry with the likes of PwC and Reg Vardy PLC, and now holds several advisory, non-executive and executive director roles, latterly as Vice Chair at the North East Ambulance Service. 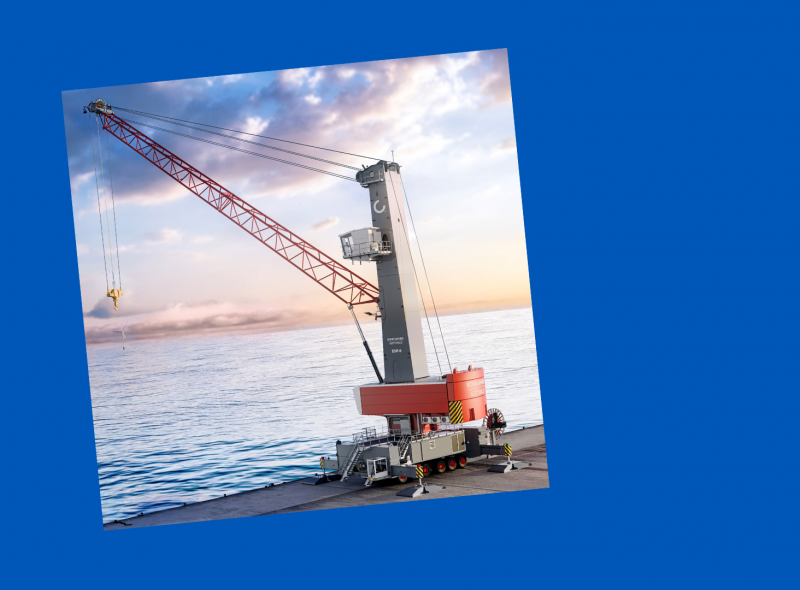 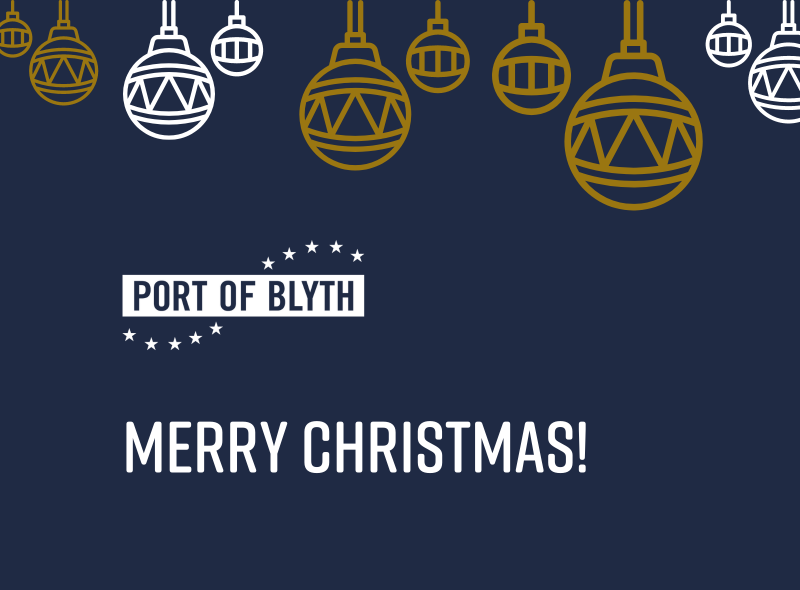 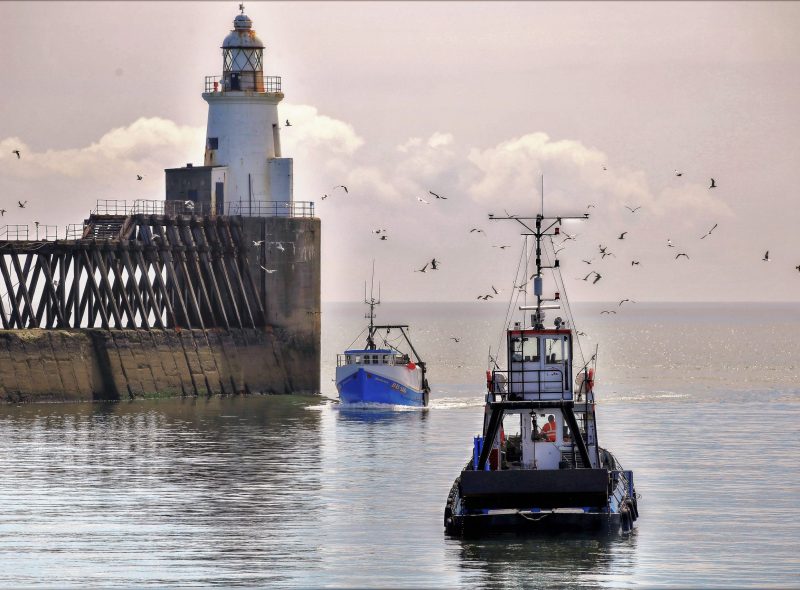