The Port of Blyth has announced a robust set of financial results and operational performance figures for 2020.

Overall Group turnover grew to £22m, the second highest total in the Port’s history, whilst adjusted operating profit almost doubled to £1.51 million against 2019.

The major driver for these results was the main port operating business, although wholly owned forwarding and logistics subsidiary, Transped, also contributed £0.25m in profits to the year’s results.

Although overall volume of cargo handled in the year actually reduced to 0.65 million tonnes, given the Port’s increasing focus on servicing offshore energy vessels rather than handling more traditional cargo, management consider the 32% increase of berth utilisation during 2020 as a more useful performance statistic and another sign of positive growth.

Operational performance has also been a keen focus as container handling at the Port’s South Harbour terminal grew by 8% on 2019, while the Port again recorded safety figures that compared favourably with the port sector nationally and customer satisfaction rates reached a five year high.

Martin Lawlor, Chief Executive of Port of Blyth, said: “Given the unprecedented challenges of 2020, it is extremely satisfying to announce these positive financial results. A critical factor in this success has been the commitment of our “key workers” who performed brilliantly throughout the year, helping to keep ships trading and supermarkets stocked.”

The Port’s chair, Geoff Hodgson, added: “To be able to provide such a positive statement is in no small part due to the commitment of the Port’s workforce, who as key workers have adapted to all that the year has thrown at them, from the usual demands of managing a busy port, to the added challenges presented by Covid-19 and Brexit.”

Held online due to continued COVID-19 restrictions, the Port’s Annual Public Meeting was held recently at which the financial results were announced. This important event forms a key part of the Port of Blyth’s commitment to its stakeholders as a leading UK statutory Trust Port. 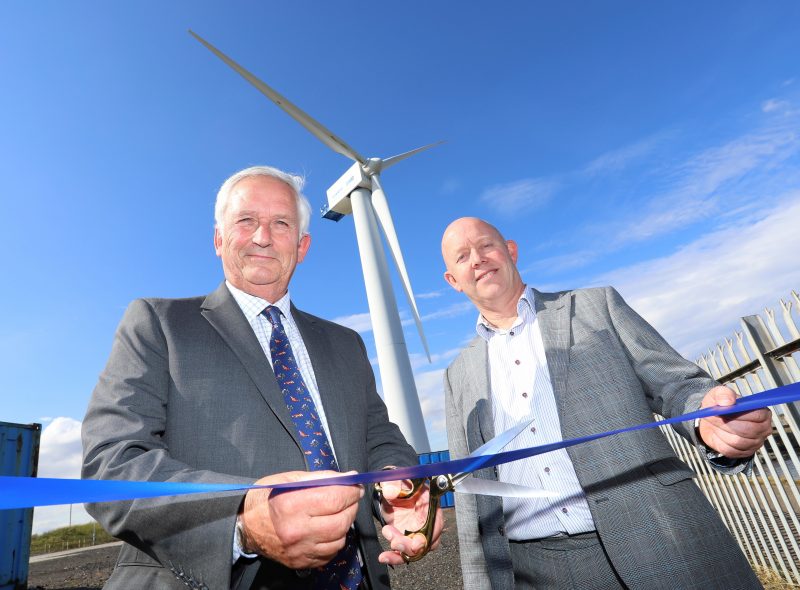 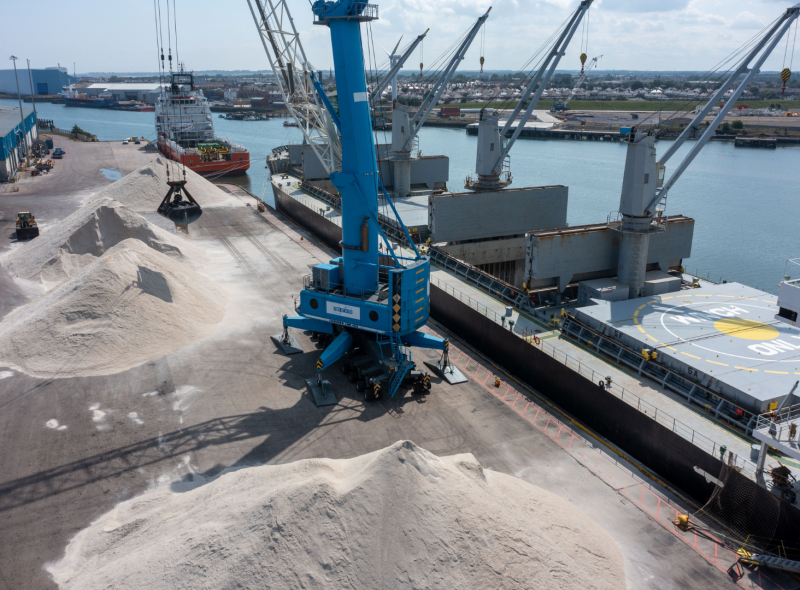 The Port recently handled the largest cargo in its history, an import of rock salt, which will help to treat Northumberland’s roads during the coming winter months.

The Port of Blyth has welcomed HMS Blyth, the Royal Navy minesweeper named after the town, to the river for the final time.